Isomalt is a sugar substitute, a type of sugar alcohol used primarily for its physical properties as a sweetener. It has only a small effect on blood sugar levels and does not form caries. Isomalta has 2 kilocalories / G, half the calories of sugar. However, like most sugar alcohols (except erythritol), it carries a risk of stomach problems, including flatulence and diarrhea, if consumed in large quantities. Therefore, isomalt is recommended not to be consumed in quantities greater than about 50 g per day for adults and 25 g for children. Isomalt can be unpleasant for the stomach because the body treats it as a diuretic fiber and not as a simple carbohydrate.

Therefore, like most fibers, it can increase bowel movement by passing through the gut in an almost chaotic manner. Isomalta is usually mixed with a high intensity sweetener such as sucralose, so that the mixture has approximately the sweetness of sugar. Isomalta is a disaccharide composed of glucose and mannitol. It is an odorless, white, crystalline substance containing about 5% water from crystallization. Isomalt has a minimal cooling effect (positive heat of the solution), lower than many other sugar alcohols, in particular, xylitol and erythritol. It is unusual for isomalt to be a natural sugar alcohol produced from beets.

An interesting application of isomalt is found in DiabetiSweet, a sugar substitute sold for use, baking and consists of a mixture of isomalt andacesulfame potassium, but has a bitter taste (due to acesulfame potassium) and lacks the caramelizing properties of sugar. Isomalt has been approved for use in the United States since 1990. It is also approved for use in Australia, New Zealand, Norway, Iran and the Netherlands (note: List of non-exhaustive countries). Isomalt can be used in sugar sculpture and is preferred by some as it will not crystallize as quickly as sugar.

What you can read next 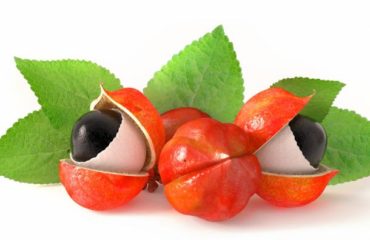 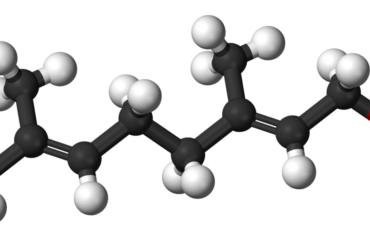 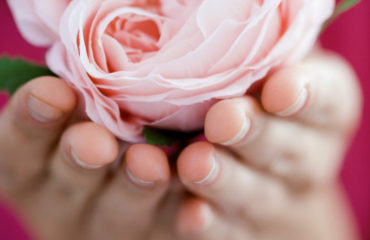 Nutricosmetics: The new path to health and beauty